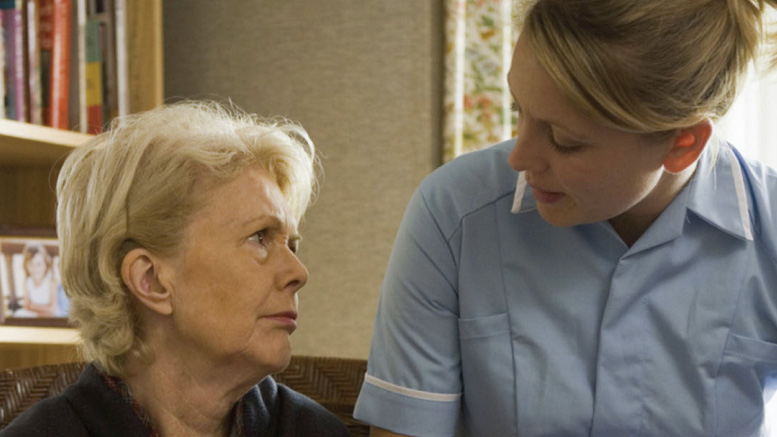 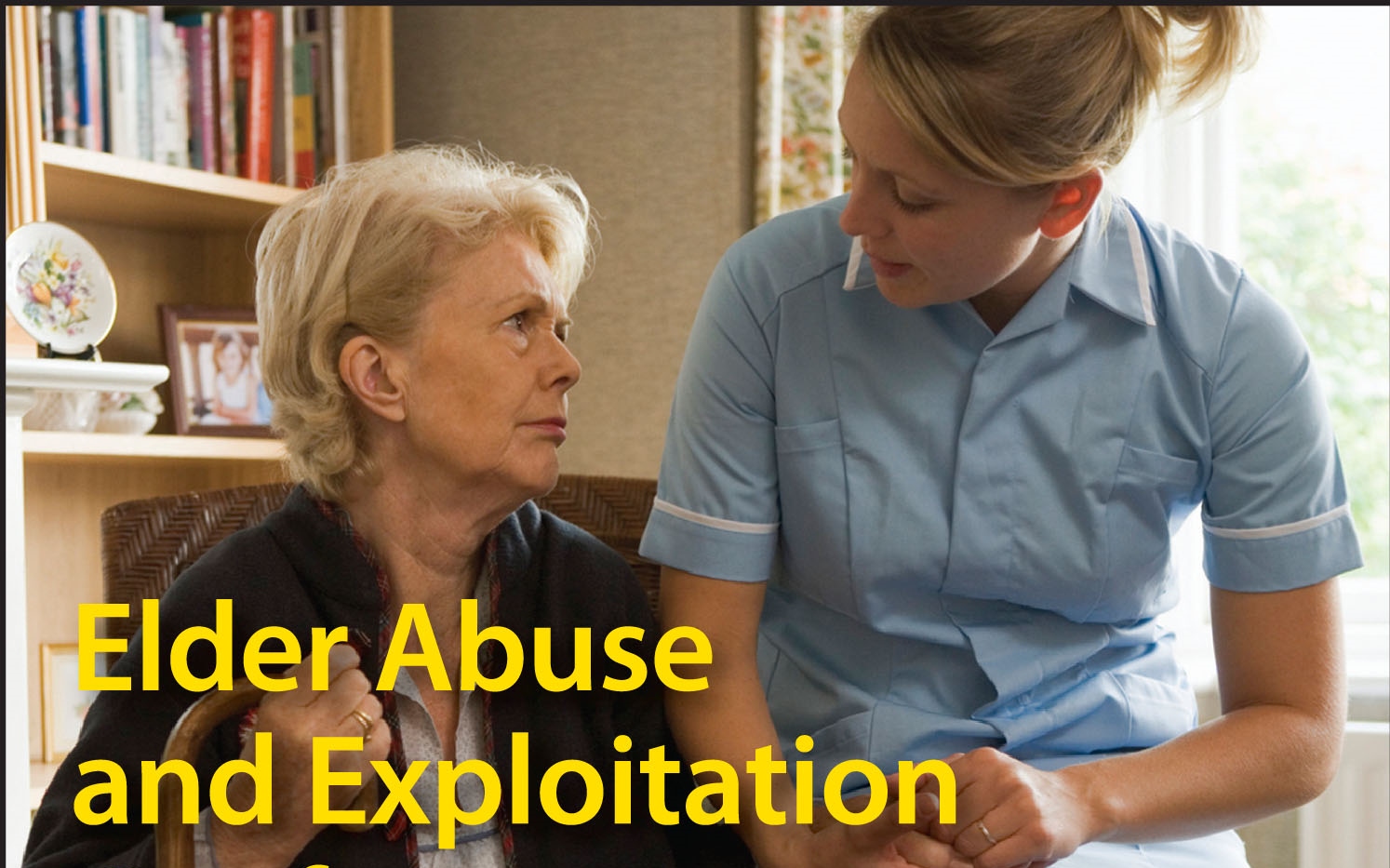 Elder abuse – a devastating, worldwide problem with potentially life-threatening consequences – remains a hidden threat to the well-being of older citizens. Approximately 1 in 10 Americans aged 60+ have experienced some form of elder abuse, with some estimates ranging as high as 5 million seniors experiencing abuse annually. One study estimated that only 1 in 14 cases of abuse are reported to authorities. This means that relatively few victims get the help they need.

What is elder abuse?

As elders become more physically frail, they’re less able to stand up to bullying and or fight back if attacked. Mental or physical ailments may make them more trying companions for the people who live with them. They may not see or hear as well or think as clearly as they used to, leaving openings for unscrupulous people to take advantage of them.

Domestic elder abuse generally refers to mistreatment committed by someone with whom the elder has a special relationship (for example, a spouse, sibling, child, friend, or caregiver).

Institutional abuse generally refers to mistreatment occurring in residential facilities (such as a nursing home, assisted living facility, group home, etc.) and is usually perpetrated by someone with a legal or contractual obligation to provide some element of care or protection.

Who are the abusers of older adults?

Abusers are both women and men. In almost 90% of elder abuse and neglect incidents, the perpetrator is a family member. Two thirds of perpetrators are adult children or spouses.

Elder abuse can take many forms. Some, like physical abuse, may have visible signs, although that is not always the case. The warning signs of other types, like emotional abuse, may be more difficult to identify. Abuse can come in the form of:

If you’re concerned about the possibility of abuse, make a call for help.