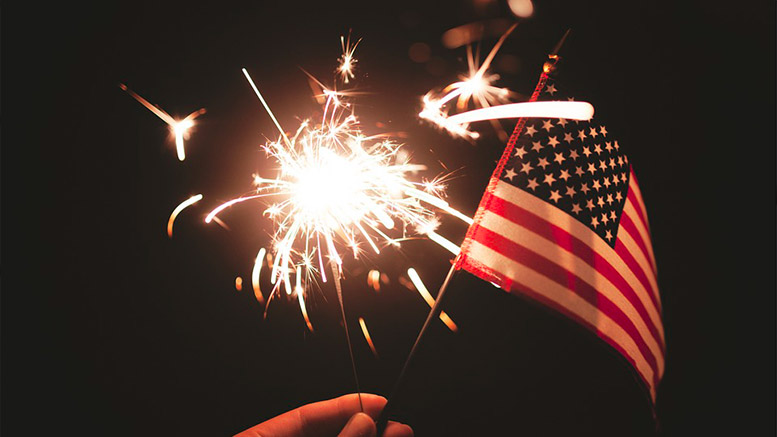 Memorial Day, formerly known as Decoration Day, originated after the American Civil War to commemorate the Union and Confederate soldiers who died in the war. Since that time, Memorial Day has been extended to honor all Americans who died while in military service. Did you know that some of the first soldiers to give up their lives fighting for our country did so right here in our own backyard, at Cooch’s Bridge near Newark? The only battle of the Revolutionary War fought on Delaware soil, the battle is said to be the first time the Stars and Stripes was flown.

The date was September 3, 1777 and British General Cornwallis needed to get past this area on his way to try to capture and destroy Philadelphia. General George Washington knew the British were coming; he needed to slow them as he fortified areas further north. He’d handpicked a special group of volunteers, placed them under command of General William Maxwell, and sent them to the area of Cooch’s Bridge. He told Maxwell to engage the enemy with two purposes in mind. First, the battle was intended as a delaying action to slow the British advance toward Brandywine and Philadelphia. Second, Maxwell was to provide every possible annoyance to the enemy in an attempt to feel out the British strength in terms of troops and munitions.

There was no illusion the volunteers would be able to defeat the professional British Regulars and the Hessian Mercenaries, but they were determined to give Washington as much preparation time as they could, and so our troops, including a select group of marksmen, set up a classic ambush. About two miles south of the bridge, protected by thick woods and heavy brush, the Americans waited for the lead forces of the British Army. Using tactics learned from the Indians, the Americans continually fired, moved, and reloaded as they fell back northward toward the bridge.

As they neared Cooch’s Bridge, the Americans “had shot themselves out of ammunition … the fight was carried on with the sword” and bayonet. Finally, outgunned and outmanned, the Americans were forced to make a hasty retreat as the British better organized their attack. The Americans withdrew to Hockessin and the British forces continued their march toward Newark and Philadelphia. The two armies were destined to meet again in two weeks at the Battle of Brandywine. Cornwallis would eventually occupy Philadelphia in the fall, while the Continental Army wintered in Valley Forge.

Brought to you by your friends at Foulk Manor South, a Five Star Living Community, located at 407 Foulk Road, Wilmington DE 19803. For more information, or to arrange a tour, contact Melissa Casperson at 302-655-6249 or visit www.fivestarseniorliving.com.