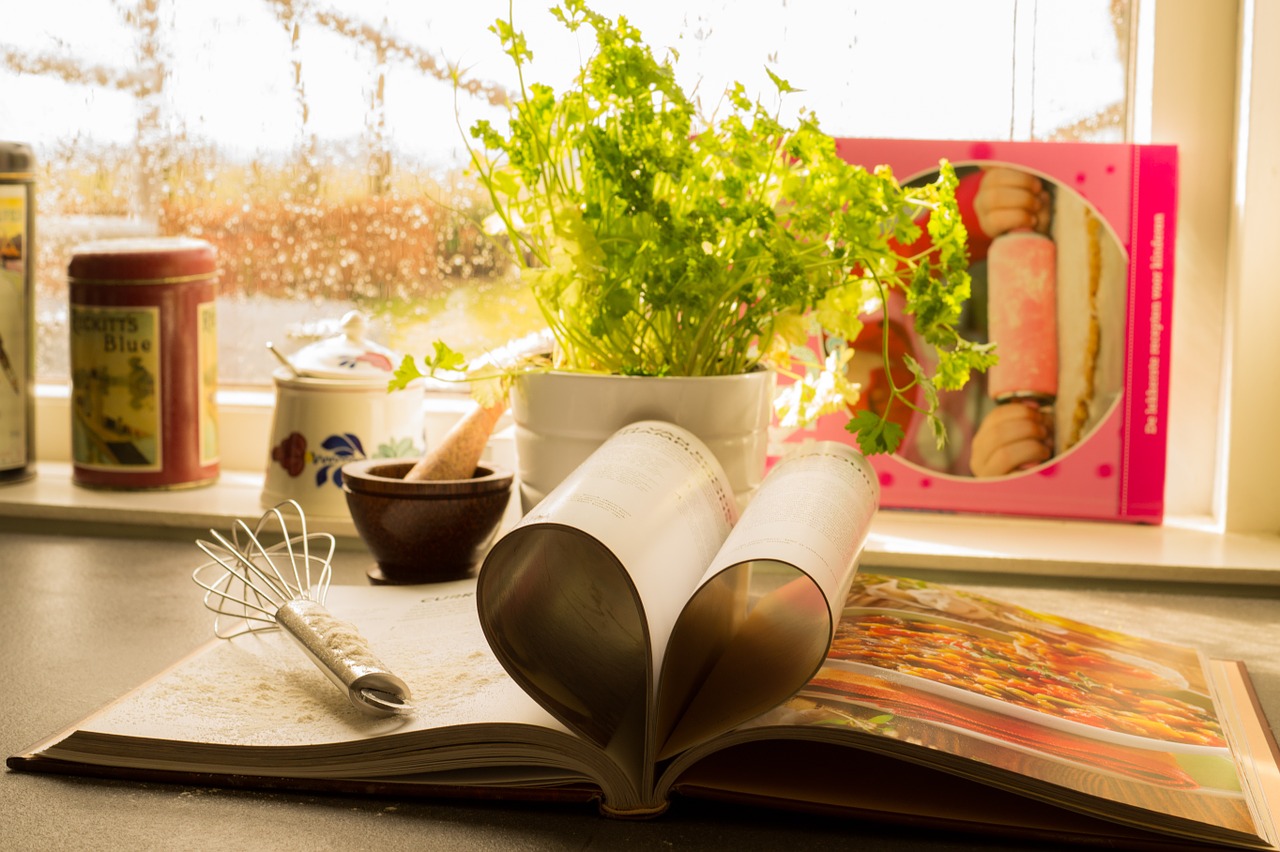 Monkfish is in season in August! The fish, known for its huge head and mouth, and its tight, meaty white flesh, is often compared to lobster meat. It’s commonly used in French cuisine, but has only recently become popular in America. Only the monkfish tail is edible, and it’s sold whole or filleted. Any gray or tan membranes should be removed before cooking. The flesh is bright white, lean and mild-tasting.

Olive oil, red bell peppers, garlic, and sherry give this gently simmered fish its Spanish accent. They’re pureed with another favorite Spanish ingredient, blanched almonds, which thicken the sauce and give it a sweet, nutty flavor.

Fish Alternatives: Though monkfish is quite firm, a relatively firm, thick white fish, such as haddock, cod, or halibut, would also be delicious braised in this flavorful sauce.

A fresh, fruity but not-too-sweet Rosé will complement the Mediterranean flavors here. Look for a Rosé from Rioja to carry out the Spanish theme, or try one from southern France.