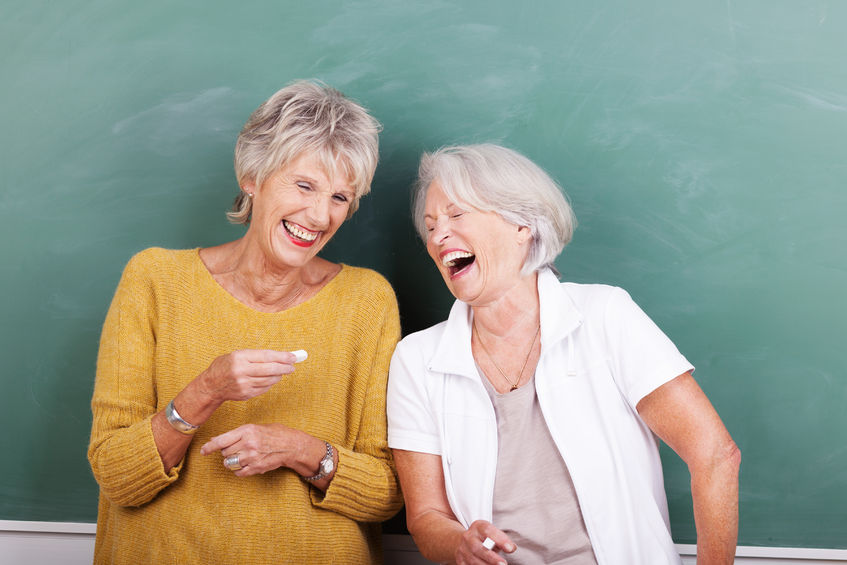 I was interviewing a jeweler for a story I was writing on giving new life to old jewelry, and I asked him to tell me about his most memorable client.

“It was a divorced woman who had me make a pair of earrings from her inscribed wedding band,” he said.  “One earring read, ‘With all,’ and the other, ‘my love.’  When I asked why she wanted it done that way, she answered, ‘To remind me that the next time anyone says that to me, I should let it go in one ear and out the other.'”

Two hunters got a pilot to fly them into the far north for elk hunting.  They were quite successful in their venture and bagged four big bucks.  The pilot came back, as arranged, to pick them up.

They started loading their gear into the plane, including the four elk.  But the pilot objected and said, “The plane can only take two of your elk; you’ll have to leave two behind.”

They argued with him, since the year before they had shot four and the pilot had allowed them to put all aboard.  The plane was the same model and capacity.  Reluctantly, the pilot finally permitted them to  bring all four aboard.  But when they attempted to take off and leave the valley, the little plane couldn’t make it and they crashed into the wilderness.

Climbing out of the wreckage, one hunter said to the other, “Do you know where we are?”

“I think so,” the other hunter replied.  “I think this is about the same place we crashed last year.”

Security and peace of mind were part of the reason we moved to a gated community.  It felt good to be protected by a tall fence and an automatic gate with a security code.  Our first night there we didn’t feel like cooking, so I called a local pizza shop for a delivery.

“I’d like to order a large pepperoni pizza, please,” I said, then gave him the address of our condominium.

An English professor wrote the words “Woman without her man is nothing” on the blackboard and directed the student to punctuate it correctly.

The men wrote, “Woman, without her man, is nothing.”

The women wrote, “Woman! Without her, man is nothing.”