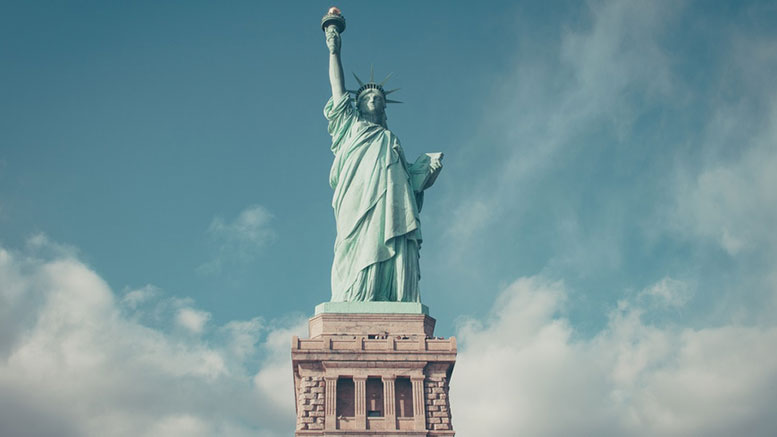 I’ve written a lot about men and women who came of age during the Second World War. They’re living history lessons, and I’m not shy about popping the questions.

What was the Depression like? Did you know anyone who toiled in make-work jobs provided by the WPA and CCC? At the time of your enlistment in the service, what was the furthest you had been from home? Unlike mobilizations in Vietnam and Iraq, public support for World War II was close to 100 percent. What was it like to have such unity of purpose?

Face it, folks. Despite our best efforts, one of these days we’re going to be old. One of these days, a young fellow will knock on my door at the nursing home. “You’re a living history lesson,” the lad will say as I scoop another portion of Metamucil. “Is it OK to pop some questions?”

The tables will be turned. What will their generation want to know about my age group? What will they be curious about? What are some things that happened on my watch they’ll want explained?

Here’s what I came up with:

– Do you remember the day your father carried the family’s first television set across the threshold? How much did it weigh? How many knobs did it have?

– Talk about the Cold War with a special focus on the Cuban missile crisis in 1962. The United States and the Soviet Union were on the precipice of nuclear war. Were you afraid you were going to die?

– In the heyday of the civil rights movement in the 1960s, did you know any racists who worked at a restaurant or a hotel or a department store who denied service to blacks?

– What was the first thing you filed on your Commodore 64 computer?

– Did schools let out when John Kennedy was assassinated?

– Let’s go back to the 1970s. No Internet. No cable news on TV. No sports stations. What was it like to fall asleep during Monday Night Football and have to wait until the next day’s newspaper to find out who won the game?

– How in the world did that geek Nixon get to be president?

– What was the first television show you saw in color?

– Did you like the Beatles better before their “Revolver” album, or after?

– What was it like in the days before fast-food restaurants? Did people actually eat at home?

– Do you remember the first car you rode in that had air-conditioning?

– Let’s go back to the beginning of the fitness revolution. Can you remember the first time you saw a grown-up jogging who wasn’t being chased by the police?

– When your family left the drive-in movie at the end of the picture, did your dad ever pull out with the speaker still in the window?

And my very favorite: When you were in college, did you really say, “Far out, man?”

More from Garret Mathews can be found at www.pluggerpublishing.com.