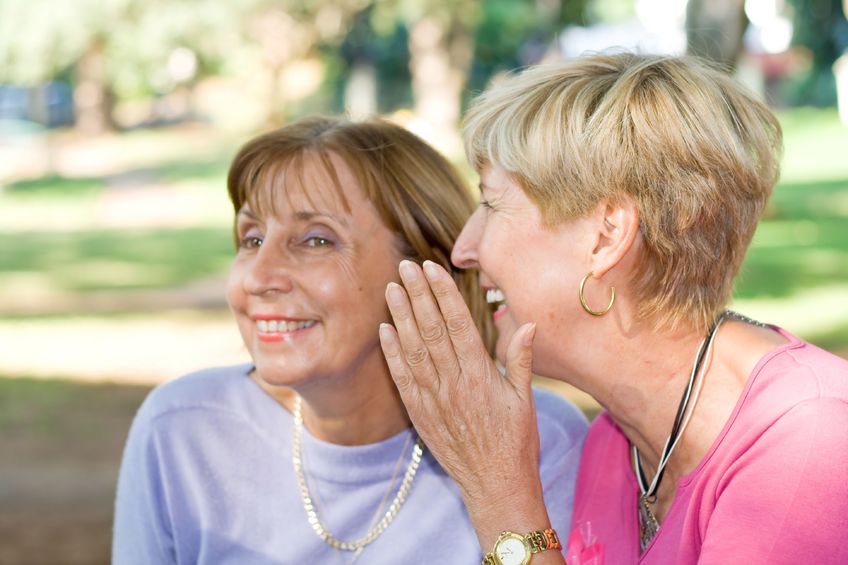 We are about to enter the summer and BBQ season. Therefore it is important to refresh your memory on the etiquette of this sublime outdoor cooking activity, because it’s the only type of cooking a ‘real’ man will do (probably because there is an element of danger involved).

When a man volunteers to do the BBQ the following chain of events are put into motion:

(2) The woman makes the salad, prepares the vegetables, and makes dessert.

(3) The woman prepares the meat for cooking, places it on a tray along with the necessary cooking utensils and sauces, and takes it to the man who is lounging beside the grill, beer in hand.

(4) THE MAN PLACES THE MEAT ON THE GRILL.

(5) The woman goes inside to organize the plates and cutlery.

(6) The woman comes out to tell the man that the meat is burning. He thanks her and asks if she will

bring another beer while he deals with the situation.

(7) THE MAN TAKES THE MEAT OFF THE GRILL AND HANDS IT TO THE WOMAN.

(8) The woman prepares the plates, salad, bread, utensils, napkins and sauces, and brings them to the table.

(9) After eating, the woman clears the table and does the dishes.

And most important of all:

(10) Everyone praises the MAN and THANKS HIM for his cooking efforts.

(11) The man asks the woman how she enjoyed “her night off.” And upon seeing her annoyed reaction, concludes that there’s just no pleasing some women.