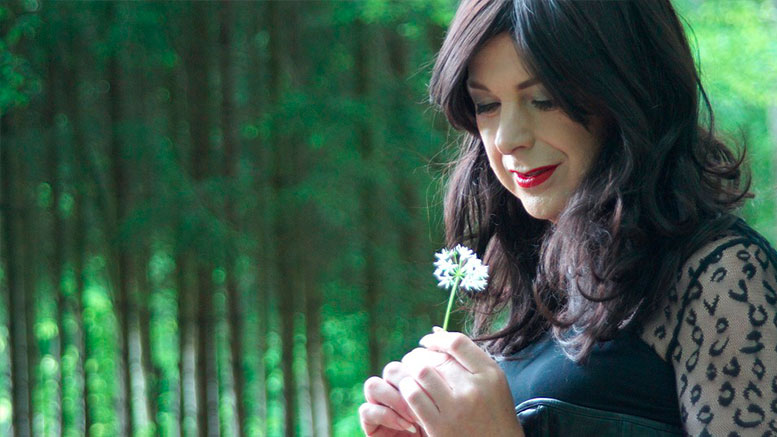 by Jeffrey B. Miller, PhD

My client, an otherwise steady 60-year-old woman asking advice on when to claim Social Security benefits, teared up when I asked her to estimate her life expectancy and that of her beloved husband.

While her reaction may have been a little extreme, she isn’t alone in not wanting to think about her demise. If you’re planning for retirement, however, you should focus on death for a few moments so that your remaining days are financially more secure. An educated guess at life expectancy of both partners is important when it comes to choosing when to claim Social Security benefits.

To estimate your personal life expectancy, modify these general statistics to your specific circumstances, particularly your health. When Social Security actuaries look at causes of death, they focus on heart disease, cancer, vascular disease, respiratory disease (smoking) and diabetes. If you have any of these health problems or you have a family history of these diseases, your life expectancy might be shorter than the norm, and claiming your Social Security benefits somewhat earlier may make sense. On the other hand, if you are in good health, you can reasonably bet that you will live longer than the norm.

Recent studies have also shown that the life expectancy of the upper half of the income distribution is six years longer than someone in the bottom half. If you fall into this category, you are likely to live longer than the general projections.

When evaluating the situation for a couple, the important question is if one member of the couple is likely to live a long time. The probability that one member of a couple will reach 92 is 50%. This calculation doesn’t take into account the adjustments in longevity for income described above. If we adjusted for the effect of income differences, the probability that one person in an upper income couple will live to 92 would be even higher.

Delayed claiming of Social Security is most advantageous for the legions of workers and their spouses who will live long lives. The annuity aspect of Social Security means that benefits will continue until both the worker and spouse pass away. The longer the benefits are paid, the greater total lifetime benefit. The monthly amount of that benefit can rise 76% if a worker waits until 70 instead of claiming at 62, but at what cost? To answer this question, a breakeven analysis is often employed.

The break-even age is the point when an individual begins to benefit from delayed claiming. It is the age when higher benefits later make up for the lack of benefits earlier. Depending on the duration of delay claiming, the breakeven age can vary between 77 and 84 . When comparing the Social Security life expectancy projections with the break-even age for healthy women, in particular, delayed claiming seems like a very good bet. Even with the most conservative assumptions — age 84 break-even and life expectancy of 86 — our average single woman has a greater than 50% chance of receiving two years of enhanced Social Security benefits as a bonus for delayed claiming.

The bet is even stronger for couples because of the way Social Security configures survivor’s benefits. If one partner dies, the surviving spouse will receive the higher of the two retirement benefits. If the higher paid spouse delays claiming to receive a larger monthly benefit, he/she cannot only increase the benefits the couple will receive during their life together, but will also provide more income for the spouse after passing away.

In the case of couples, it is not appropriate to use the break-even analysis in the same way as for individuals, since analysis based on individual factors doesn’t take into account the joint probabilities of a longer life expectancy and claiming options open only to couples. In a ‘break-even’ analysis for individuals, the largest cost of delayed claiming is the lost benefits from waiting.

The truism that life is uncertain isn’t diminished by attempting to put brackets around the chances of dying young or old. When deciding on claiming Social Security benefits (or purchasing a private annuity), you can be smarter in your decision-making by making an educated guess at longevity. If you do so, with luck you will reap long-term financial gains.

Jeffrey B. Miller is Professor of Economics Emeritus at the University of Delaware and a founding partner of SocSec Analytics (www.socialsecuritychoices.com), a financial advisory service specializing in Social Security issues. Email questions to questions@vitalmagonline.com