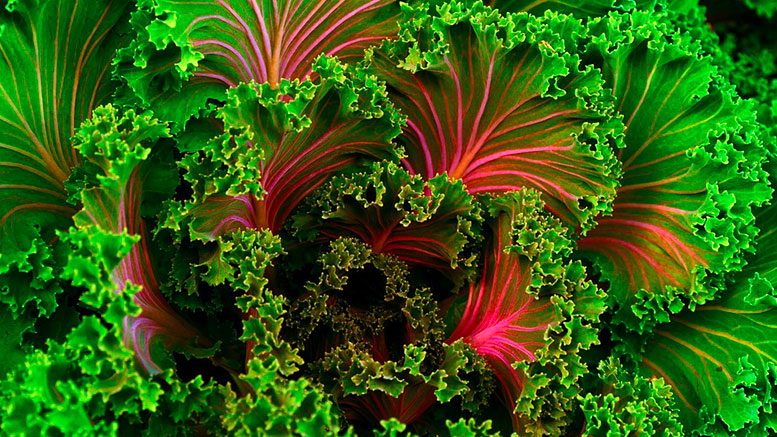 Organic products typically cost 20% to 100% more than their conventionally produced equivalents. Why so high?

Using chemicals and synthetic pesticides reduces the cost of production by getting the job done faster and more efficiently. Without them, organic farmers have to hire more workers for tasks like hand-weeding, cleanup of polluted water and the remediation of pesticide contamination.

Conventional farmers use sewage sludge and chemical fertilizers – they don’t cost much and are cheap to transport. Organic farmers eschew these inexpensive solutions in order to keep their crops natural and instead use more expensive compost and animal manure.

Instead of using chemical weed-killers, organic farmers conduct sophisticated crop rotations to keep their soil healthy and prevent weed growth. After harvesting a crop, organic farmers may grow “cover crops,” which add nitrogen to the soil to benefit succeeding crops.

Crop rotation reduces the frequency in which organic farmers can grow profitable crops. Conventional farmers, on the other hand, will continually use every acre to grow the most profitable crops.

In order to avoid cross-contamination, organic produce must be separated from conventional produce after being harvested. Conventional crops are shipped in large quantities, but since organic farms tend to produce less, crops are handled and shipped in smaller quantities at a higher cost.

Acquiring USDA organic certification isn’t easy – or cheap. Farm facilities and production methods must comply with certain standards, which may require modification of facilities. Employees must be hired to maintain strict records that must be available for inspection at any time. And organic farms must pay an annual inspection/certification fee, which starts at $400 to $2,000 a year, depending on the agency and the size of the operation.

Conventional farmers use certain chemicals to reduce crop loss. For example, synthetic pesticides repel insects and antibiotics keep livestock healthy. Since organic farmers don’t use these, their losses are higher, which costs the farmer more and increases the cost to the consumer. Additionally, without chemical preservatives added, organic foods face a shorter storage time and shelf life.

According to the Food and Agriculture Organization of the United Nations, organic feed for cattle and other livestock can cost twice as much as conventional feed.

Not only are organic farms typically smaller than conventional ones, but they also, on average, take more time to produce crops because they refrain from using the chemicals and growth hormones used by conventional farmers.

Conventional farms qualify for more government subsidies than organic farms. In 2008, mandatory spending on farm subsidies was $7.5 billion while programs for organic and local foods only received $15 million.

Keep in mind you don’t need to buy all foods organic.  Save your money for other organic produce and buy the conventional versions of these foods with the lowest pesticides.