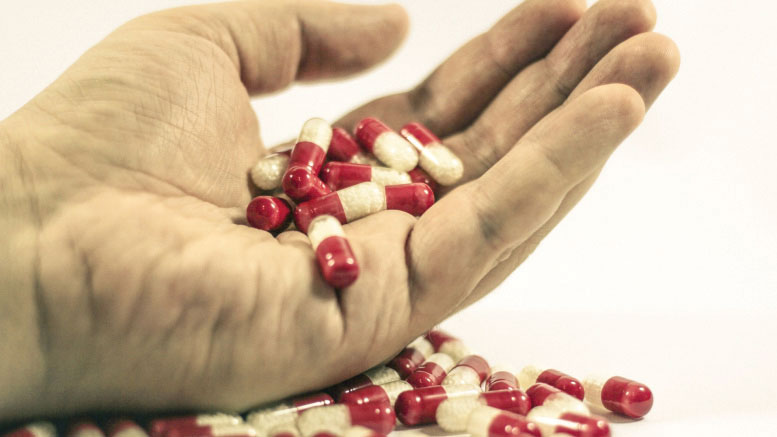 Two new government reports have found that tramadol, a prescription painkiller thought to be less risky than other narcotic pain meds, has caused a sharp spike in emergency room visits, especially among patients 55 or older.

Tramadol is typically used to manage moderate to severe pain, for instance after surgery or for chronic arthritis. It’s the active ingredient in such brand name medications as Ultram, Ultracet, ConZip, Ryzolt and Rybix ODT.

When the Food and Drug Administration approved tramadol in 1995 it was thought to be safer and have a lower risk of addiction than other narcotic pain relievers, with fewer gastrointestinal side effects for older adults who needed long-term pain relief. But as the number of prescriptions soared — reaching more than 43 million in 2014, according to industry analyst IMS Health — reports of drug abuse and addiction problems also increased. Last year, tramadol was reclassified by the Drug Enforcement Administration as a Schedule IV controlled substance, similar to Valium and Xanax.

In two reports analyzing emergency room visits involving tramadol, the U.S. Substance Abuse and Mental Health Services Administration (SAMHSA) found that visits due to adverse reactions to the drug rose 145%, from about 11,000 visits in 2005 to nearly 27,000 visits in 2011; visits because of abuse or misuse rose 250% during the same period.

By age, the greatest increase in ER visits because of tramadol-related misuse or abuse occurred among patients 55 or older. This group experienced a 480% jump, from just 900 visits in 2005 to more than 5,000 in 2011. Patients ages 45 to 54 saw a 389% jump. Patients age 65 or older accounted for the largest number — 35% — of tramadol-related ER visits involving adverse reactions, with half ending in hospitalization.

The high number of older adults doesn’t surprise Peter Delany, director of SAMHSA’s Center for Behavioral Health Statistics, which produced the reports. “Tramadol is important for people with moderate to severe chronic pain, but older adults who end up in the ER are often on additional medications that can interact with tramadol, especially antidepressant medication.”