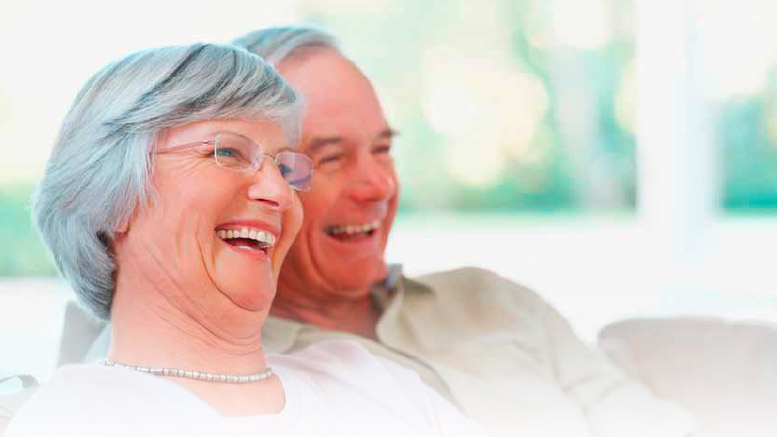 While flying from Denver to Kansas City, Kansas, my mother was sitting across the aisle from a woman and her eight-year-old son. Mom couldn’t help laughing as they neared their destination and she heard the mother say to the boy, “Now remember — run to Dad first, then the dog.”

A small boy was at the zoo with his father.  They were looking at the tigers, and his father was telling him how ferocious they were. “Daddy, if the tigers got out and ate you up…” “Yes, son?” the father asked, ready to console him. “ …Which bus would I take home?”

A man and his eldest son went to have their photographs taken together, and the photographer said to the young man, “It will make a better picture if you put your hand on your father’s shoulder.”

“it would make a more natural picture,” said the father,“if he put it in my pocket.”

When a grandmother was in her late eighties, she decided to move to Israel.

As part of the preparations, she went to see her doctor and get all her charts. The doctor asked her how she was doing, so she gave him the litany of complaints – this hurts, that’s stiff, I’m tired and slower, etc.

He responded with, “Mrs. Siegel, you have to expect things to start deteriorating. After all, who wants to live to 100?”

The grandmother looked him straight in the eye and replied, “Anyone who’s 99.”