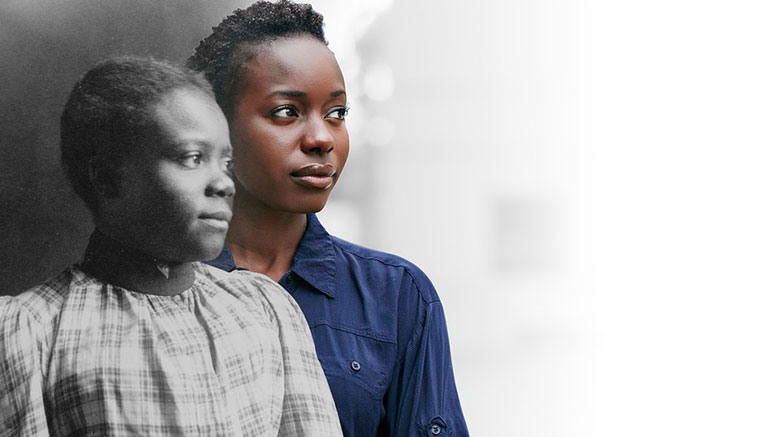 The story of Black History Month begins in 1915, half a century after the Thirteenth Amendment abolished slavery in the United States. That September, the Harvard-trained historian Carter G. Woodson and the prominent minister Jesse E. Moorland founded the Association for the Study of Negro Life and History (ASNLH), an organization dedicated to researching and promoting achievements by black Americans and other peoples of African descent. Known today as the Association for the Study of African American Life and History (ASALH), the group sponsored a national Negro History week in 1926, choosing the second week of February to coincide with the birthdays of Abraham Lincoln and Frederick Douglass. The event inspired schools and communities nationwide to organize local celebrations, establish history clubs and host performances and lectures.

In the decades that followed, mayors of cities across the country began issuing yearly proclamations recognizing Negro History Week. By the late 1960s, thanks in part to the Civil Rights Movement and a growing awareness of black identity, Negro History Week had evolved into Black History Month on many college campuses. President Gerald R. Ford officially recognized Black History Month in 1976, calling upon the public to “seize the opportunity to honor the too-often neglected accomplishments of black Americans in every area of endeavor throughout our history.”

Since then, every American president has designated February as Black History Month and endorsed a specific theme.

The history of African Americans unfolds across the canvas of America, beginning before the arrival of the Mayflower and continuing to the present. From port cities where Africans disembarked from slave ships to the battle fields where their descendants fought for freedom, from the colleges and universities where they pursued education to places where they created communities during centuries of migration, the imprint of Americans of African descent is deeply embedded in the narrative of the American past.  These sites prompt us to remember and over time  became hallowed grounds.

One cannot tell the story of America without preserving and reflecting on the places where African Americans have made history. The Kingsley Plantation, DuSable’s home site, the numerous stops along the Underground Railroad, Seneca Village, Mother Bethel A.M.E. Church and Frederick Douglass’ home — to name just a few — are sites that keep alive the eighteenth and nineteenth centuries in our consciousness. They retain and refresh the memories of our forbears’ struggles for freedom and justice, and their belief in God’s grace and mercy.

Similarly, the hallowed grounds of Mary McLeod Bethune’s home in Washington, D.C., 125th Street in Harlem, Beale Street in Memphis, and Sweet Auburn Avenue in Atlanta tell the story of our struggle for equal citizenship during the American century.

The Association for the Study of African American Life & History has selected this annual theme to bring attention to the centennial celebration of the National Park Service and the more than twenty-five sites and the Underground Railroad Network to Freedom that are part of America’s hallowed grounds, including the home of the father of black history, Dr. Carter G. Woodson.