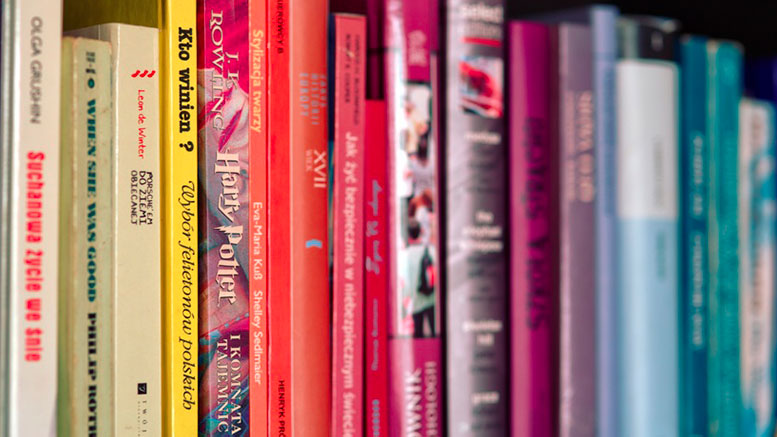 September means back to school for kids and grandkids, but being older doesn’t mean you have to stop learning! There are plenty of books that educate while they entertain and introduce you to new ideas, new people, and new places. Here are some of my favorite books that taught me something about the world, made me think, and changed my outlook in some way:

Infidel by Ayaan Hirsi Ali – the author’s stunning memoir about growing up in a strict Muslim family in four violent and unstable countries and how she became independent and determined to fight injustice.

Nineteen Minutes by Jodi Picoult – a fictional look at a school shooting from many different perspectives, including the shooter’s mother, that shows that things are never as black and white as they seem.

The Innocent Man by John Grisham – Acclaimed novel writer Grisham’s foray into nonfiction is a moving, shocking true story of a man condemned to death row who turned out to be innocent.

The Orphan Master’s Son by Adam Johnson – this 2013 Pulitzer Prize winner for fiction provides an eye-opening, rare look into North Korea, but it is also a gripping, heartbreaking, hopeful, and sometimes hilarious novel.

The House at Sugar Beach: In Search of a Lost African Childhood by Helene Cooper – a memoir about the author’s idyllic childhood in Liberia which ended abruptly with its 1980 military coup that sent her family to America.

The Nineteenth Wife by David Ebershoff – a novel based in historical fact about Mormon leader Brigham Young’s 19th wife, who separated from her community and fought against polygamy.

Three Little Words by Ashley Rhodes-Courter – an engrossing and informative memoir written by a young woman who grew up in foster care that highlights the problems and changes needed in that system.

A Constellation of Vital Phenomena by Anthony Marra – an emotionally moving, riveting novel about life, love, hope, and healing set against the backdrop of the two Chechnyan wars, a historical topic that few people know about.

Revolution by Deborah Wiles – this middle-grade novel (read it with your grandchildren!) is a fascinating and powerful read for all ages. The author combines a fictional story set during the 1964 Freedom Summer in Mississippi with real-life documents, quotes, and photos from that summer. Books can open your mind and teach you new things – never stop learning!