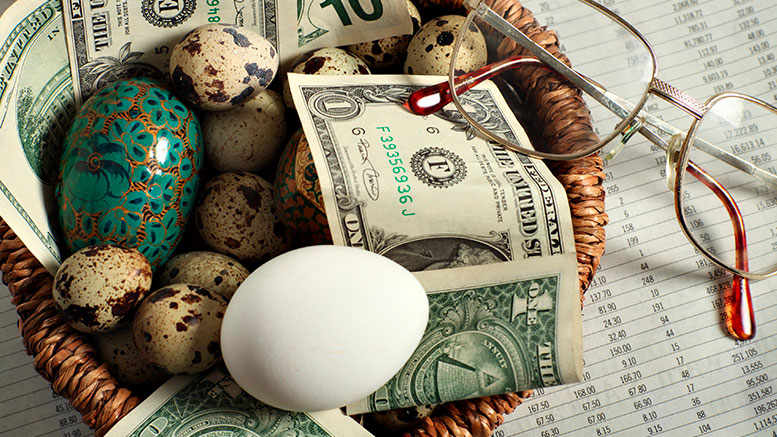 J.P. Morgan CEO James Dimon, a man known for tough-talking swagger and massive Wall Street deals, recently told reporters anxious for news exactly what they didn’t expect to hear: Everything is fine, so stop freaking out.

Indebted Greece is on the ropes and might leave the euro, it’s true. China’s main stock market index recently went into free fall. They didn’t mention the latest atrocity by ISIS or wild new redictions of a “mini ice age” by 2030, but Dimon’s response would have been the same.

Why worry about these things? They won’t really change the investing world much.

“You have to separate the financial markets from the economy,” Dimon said when quizzed about China.

“You can’t expect any economy to have perpetual growth at 10%.”

Does Dimon know something we don’t know? Yes … and no. More accurately, he has come to accept a basic fact about stock markets and the news cycle that all long-term investors should ecognize—that there is no real link between specific “disastrous” events and the performance of the stock market.

Frankly, the world is just too big for even the most appalling news to affect things as much as we might assume. The Greek economy, measured by GDP per capita, is comparable to the smallest U.S. state economy, Mississippi.

Much larger state economies have had terrible problems in recent years, including “big” states such as California and Indiana, and nobody predicted a global cataclysm would result.

China, meanwhile, is very big. But it’s stock market is still small relative to the world and even its own undeniably large economy.

They are learning in the school of financial hard knocks. Not pretty to watch, but not a five-alarm fire for retirement investors.

Yes, U.S. interest rates will go up, someday. Yes, we’ll enter an election year here at home. Wars rattle on in some parts of the world. Peace will break out elsewhere. Stuff happens. All the time.

Doomsayers like to latch on to a specific, seemingly unthinkable event as “evidence” that the whole world is due to grind to a halt. But then they overstate their case dramatically, often to the benefit of their public image and book sales, but little else. Hurricanes can be massive, but they don’t change the tides. Earthquakes are deadly and frightening, but the planet spins on. There will always be some reason or another to turn tail and abandon investing. And yet serious investors persevere.

Remember this: Every transaction has two sides. For every seller, there is by definition a buyer. Companies can go bankrupt, of course, but for the most part the risk of any one stock falling to zero is incredibly low.

Diversification is the simple answer to single-stock risk. Rebalancing gives you the discipline to stay in your investments even when times seem relatively bleak. Low-cost, efficient investing wins.

Dimon is right. People should step back from the screaming headlines and put things into perspective. States and even countries can and do have serious economic issues. Those challenges, however, will in time be met, one way or another.

The mistake isn’t in failing to heed the news. Instead, it lies in giving the short-term news cycle far too much weight in your long-term retirement investment planning.