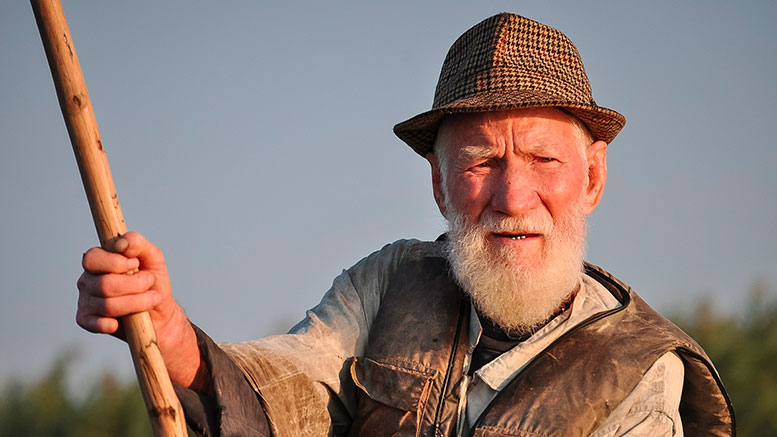 If you’ve been hearing the term “neuroplasticity” quite a bit lately, you’re not alone.  New research in brain health has uncovered the fact that the brain can heal itself, learn new behaviors and also re-learn lost ones (Kleim & Jones, 2008).  Rather than being fixed and unchanging, the brain is adaptable, according to research and information popularized by neuroscientists including Dr. Michael Merzenich, and psychiatrists including Dr. Norman Doidge.  Interventions may include meditation, biofeedback, sound therapy, brain exercises, and many types of fitness exercises to help manage or lessen the effects of a variety of conditions affecting cognition, including Parkinsons, MS, ADHD, and stroke.  Scientists are actively studying how specific types of therapies can also help prevent or possibly reverse other types of age-related cognitive impairment such as Alzheimer’s disease.

Of particular interest to fitness enthusiasts, cardiovascular exercise may stave off cognitive decline by creating new neurons (neurogenesis) and enhancing the survival of existing and new brain cells.  However, other forms of exercise may be equally beneficial for cognition.  New research by the Aging, Mobility and Cognitive Neuroscience Lab at the University of British Columbia found that light strength training slows the growth of lesions in the brain that cause memory impairment.  Other exercise interventions for enhanced cognition and prevention of decline include dual tasking, which pairs a physical challenge such as a balance exercise or locomotion such as walking, with a cognitive challenge such as simple math, object naming, or word association drills.  This type of exercise pairing works on executive function, the brain’s ability to divide attention, and is an important factor in preventing falls.

According to Dr. Sarah McKay, a prominent neuroscientist and the author of “Your Brain Health,” interventions which tap into plasticity should include focused attention, determination, and hard work.  If these elements are not present, brain changes are not likely to occur, states McKay.  She stresses that it is important to practice skills frequently to change more neural connections.  Exercises should include sensory information, movement, and cognitive patterns.  In addition, learning a skill is important for cell-to-cell cooperation, and in order to make changes long-lasting.  Powerful, new, or novel experiences are also more likely to result in permanent change.

Theatre Sports:  You should have at least four people for this activity.  Place several chairs in a circle.  Begin with a simple physical challenge such as sitting down on a chair and then immediately standing up, in a steady and rhythmic fashion.  While performing the activity, the group tells a story word by word.  First, a title is created for the story. One participant starts with one word, and the next participant adds another word or phrase, such as:

Be sure to pick appropriate (and simple) physical challenges, changing them as needed so that you create an appropriate level of challenge while avoiding strain or injury.

Kate Maliha, MA (HKin) has a Master’s degree in Human Kinetics, is a Certified Medical Exercise Specialist, and has conducted aging research at the University of British Columbia. She is the Director of Love Your Age Fitness Inc. (http://www.LoveYourAge.ca), a fitness company specializing in the exercise needs of seniors.