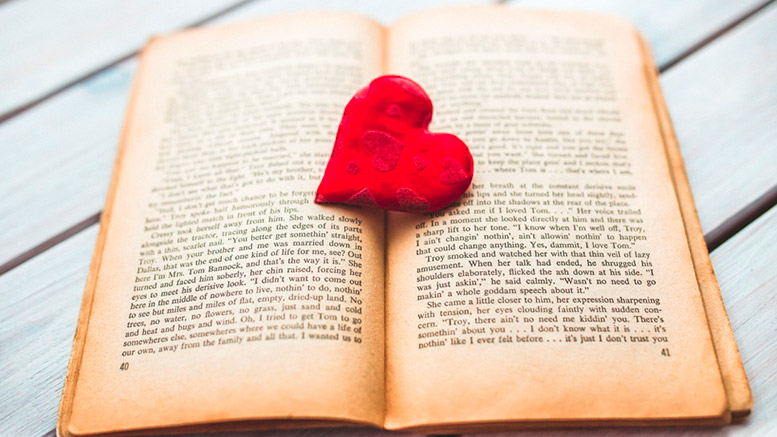 Motherhood is a ripe topic for all sorts of books, from memoirs to novels. Here are some of my favorite books about mothers of all kinds:

The Invisible Wall by Harry Bernstein. This first memoir of three, written when the author was 93 years old, details his early childhood in England in the 1910’s, where his street had Jewish families on one side and Christian families on the other. Harry’s mother played an important role in holding the family together during difficult times.

The Glass Castle by Jeanette Walls.  Another memoir, this chronicles parents who failed to protect and care for their children. The author’s mother was artistic and a free spirit but not much of a caregiver.

Half-Broke Horses by Jeanette Walls.  Sort of a prequel to The Glass Castle, this is a semi-fictionalized account of Wall’s grandmother, Lily, and her life as a daughter, sister, school teacher, and mother.

The Poisonwood Bible by Barbara Kingsolver.  One of my all-time favorite novels is the story of a family who travels to the Congo in 1959 as missionaries, in a year that changes all of their lives forever. The mother’s poignant look back on that time and its effect on her children is particularly moving.

The Bean Trees and Pigs in Heaven by Barbara Kingsolver.  Two more favorites from Kingsolver, these heart-warming novels are about a girl who grows up in rural Kentucky with a single mother, moves to Arizona, and whose life is forever changed when she becomes the adoptive mother of an abandoned Native American child named Turtle.

Is This Tomorrow by Caroline Leavitt.  The multi-faceted story of a Jewish, divorced, single mother in 1950’s suburbs struggling to raise her son amidst prejudice when the unthinkable happens and her son’s best friend disappears. Both a mystery and a family drama.

The Twelve Tribes of Hattie by Ayana Mathis.  Follows the challenging life of Hattie and her children, starting in 1923 in segregated Georgia through their struggles in a poor black neighborhood in Philadelphia. The novel is raw, emotional, and compelling, as Hattie faces adversity again and again.

Hope’s Boy by Andrew Bridge.  The heart-breaking but ultimately triumphant memoir of the author’s childhood, split between his grandmother, his very young mother recently released from prison, and the foster-care system. This story speaks to the unbreakable tie between mother and child.

The Language of Flowers by Vanessa Diffenbaugh.  Though on the surface, this is a novel about a young girl named Victoria who grew up in and aged out of the foster care system, at its heart is the life-changing effect that a foster parent can have on a child’s life and how Victoria ultimately uses that love to save herself.

Suzan Jackson is a freelance writer who lives in Delaware with her husband and two sons. She writes a blog about books, featuring reviews, book news, and more at www.bookbybook.blogspot.com. You can find reviews of all of the books listed here on the blog.