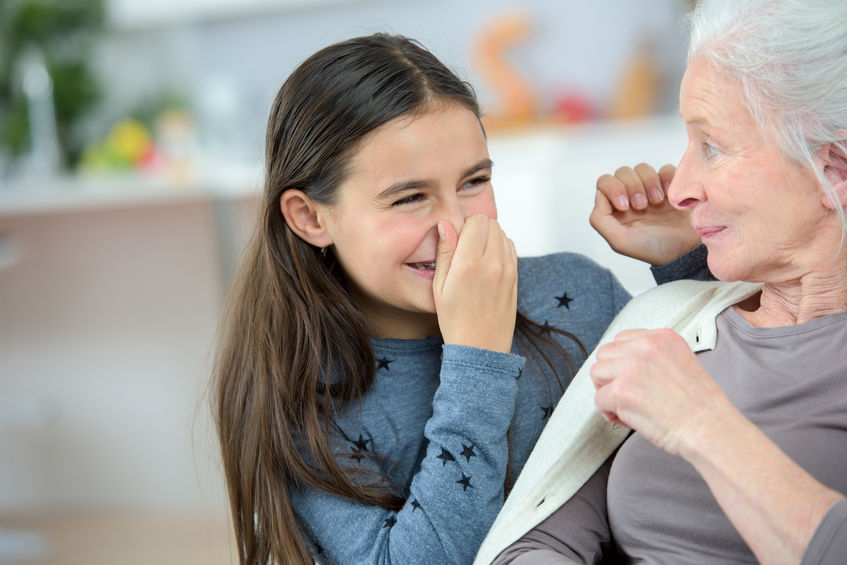 Kentucky is not known as a state that has many hang-gliding enthusiasts. But Billy Bob Joe Hicks always wanted to try it and saved up enough money to buy a hang glider. He took it to the highest mountain near his home, and after struggling to the top, he got ready to take flight. He took off running, reached the edge of the cliff, jumped into the wind, and was airborne!

Meanwhile, Maw and Paw Hicks were on the porch swing talking about the good old days when Maw spotted the biggest bird she had ever seen. “Look at the size of that bird, Paw!” she exclaimed.

Paw straightened up and said, “Fetch my gun, Maw.”

The monster-sized bird continued to sail silently over the treetops.

“I think you missed him, Paw,” Maw said.